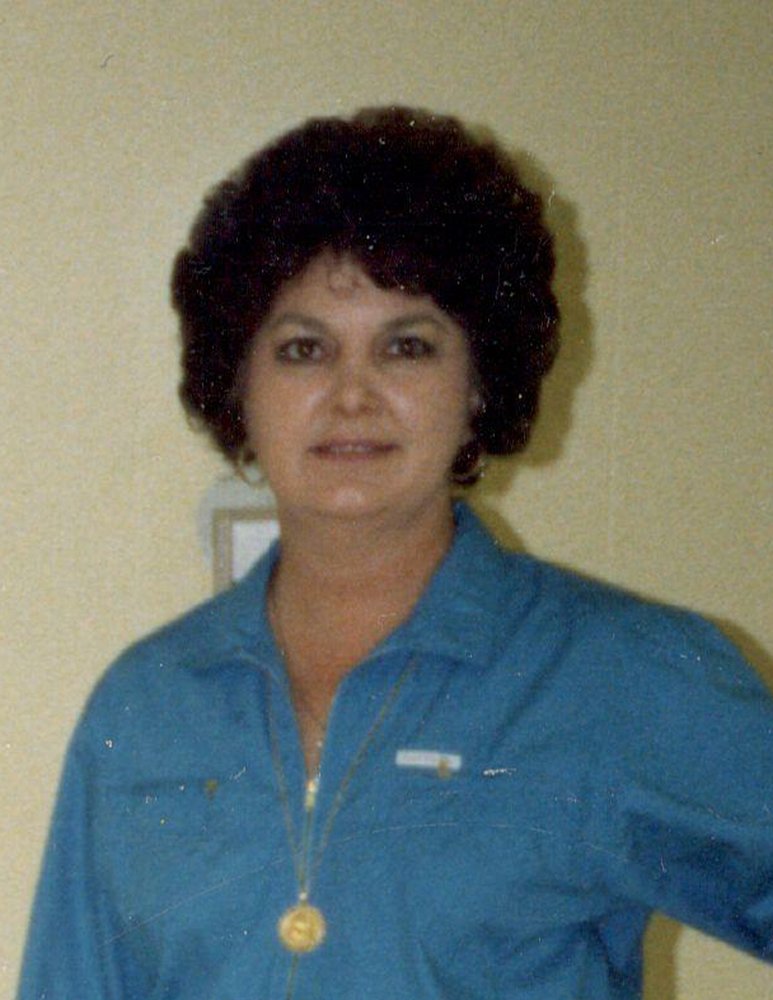 Please share a memory of Barbara Swayze to include in a keepsake book for family and friends.
View Tribute Book

Funeral services for Mrs. Barbara Swayze Carter, age 75, of Bastrop, LA are scheduled for 2 p.m. Sunday, September 9, 2018 at the New Zion Baptist Church in Winnsboro, LA with Bro. Tommy Basco officiating. Interment will follow in the Church Cemetery under the direction of Golden Funeral Home. Visitation will be held from 1 p.m. until service time sunday.

Mrs. Carter passed away Thursday, September 6, 2018. She was a retired accountant with over 40 years of employment at Ted Grace, CPA. She loved shopping and the outdoors, including hunting, fishing, and working in her yard. She was a terrific cook and enjoyed playing cards with her friends.

Look inside to read what others have shared
Family and friends are coming together online to create a special keepsake. Every memory left on the online obituary will be automatically included in this book.
View Tribute Book

Share Your Memory of
Barbara Swayze
Upload Your Memory View All Memories
Be the first to upload a memory!
Share A Memory
Plant a Tree