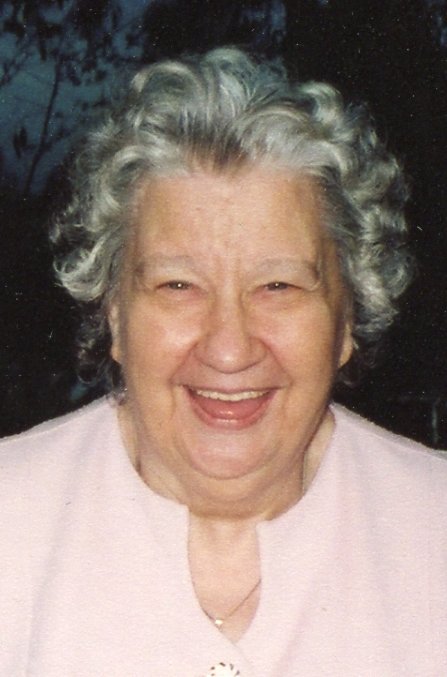 Julia Bernice Carter Crook was born on March 8, 1931 to Julia Lee Henley Carter and Allen B. Carter, Sr. in Lake Providence, LA and passed from this world on June 29, 2019 at The Oaks Nursing Home in Monroe, LA after a long illness.

A funeral service will be held at 10 AM on Tuesday, July 2, 2019 at the Golden  Funeral Home Chapel in Bastrop, LA with visitation from 5 PM to 7 PM on Monday, July 1, 2019 at Golden Funeral Home. Interment will follow in Christ Church Cemetery.

Share Your Memory of
Julia Bernice Carter
Upload Your Memory View All Memories
Be the first to upload a memory!