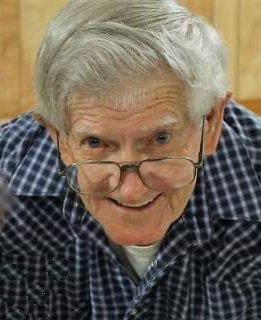 Edward “Eddie” Setser, age 83, retired mechanic and paint crew foreman for Brown & Root Industrial Services, passed away Wednesday, August 28, 2019. He was a member of Mt. Gerzim Masonic Lodge #54 and the Bastrop Chapter #64 Order of the Eastern Star. Mr. Setser was an avid hunter, fisherman and outdoorsman, serving as President of Irving Lake Hunting Club for many years. He loved the Lord and he loved people. Mr. Setser also served his country in the United States Army.

Share Your Memory of
Edward "Eddie"
Upload Your Memory View All Memories
Be the first to upload a memory!