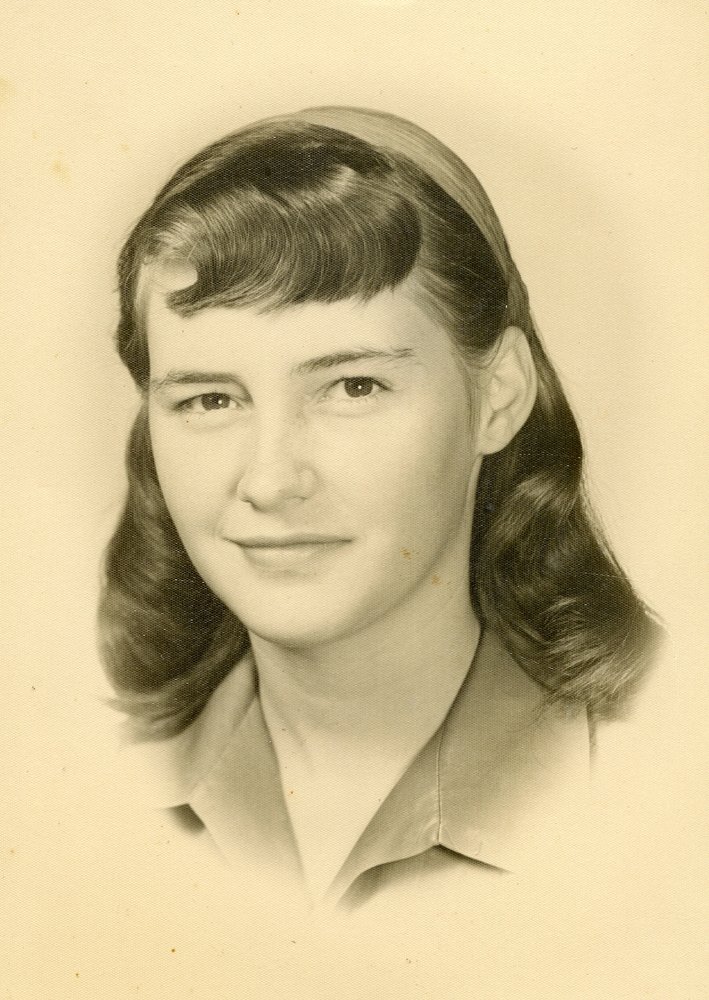 Mrs. Chain, a resident of Beekman and a homemaker, passed away Saturday September 21, 2019 at her residence. Mrs. Chain was a member of Bethel Baptist Church for 72 years. Mrs. “Lou” was a loving wife, mother, grandmother, and great grandmother who was devoted to her family, her church, and most importantly God. She was a member of WMU, was in charge of the kitchen committee for years, and taught Vacation Bible School and Sunday School. Later she became known as the “The Cookie Lady” for VBS. She was known for her sewing, embroidering and quilting and loved to share these with family and friends. Many Cousins have her blankets and quilts, as well as her grandchildren. Shirley Richards was her niece but was like a sister and they oversaw many church functions, such as holiday decorating, and had a very special bond.

She is preceded in death by her parents, Earl Birdsong and Nellie Birdsong.

The family will receive friends Tuesday from 6 PM until 8 PM at the church.

Share Your Memory of
Lou Etta Birdsong "Lou"
Upload Your Memory View All Memories
Be the first to upload a memory!