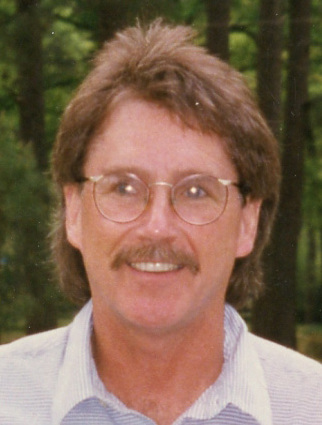 Funeral services for Mr. Gregory Morgan Smith are scheduled for 11:00 A.M. Saturday, October 5, 2019, in the chapel of Golden Funeral Home. A private interment will follow in Memorial Park Cemetery.

Mr. Smith was born on January 31, 1953 and passed away September 28, 2019, at the age of sixty-six. He was a resident of Park City, Utah, and retired as a paint contractor. He was the Co-Founder of Stink Creek Horseshoe Tournament and Music Festival, from 1978-1983;  the owner of Greg Smith Ad Creations, of Monroe, LA; and the owner of Mojo Painting, in Park City, UT. He was an entrepreneur, artist, sculptor, painter, and a loyal LSU and New Orleans Saints fan.

He is preceded in death by his father, Richard M. Smith and a son, Dylan Morgan Smith.

Share Your Memory of
Gregory Morgan
Upload Your Memory View All Memories
Be the first to upload a memory!