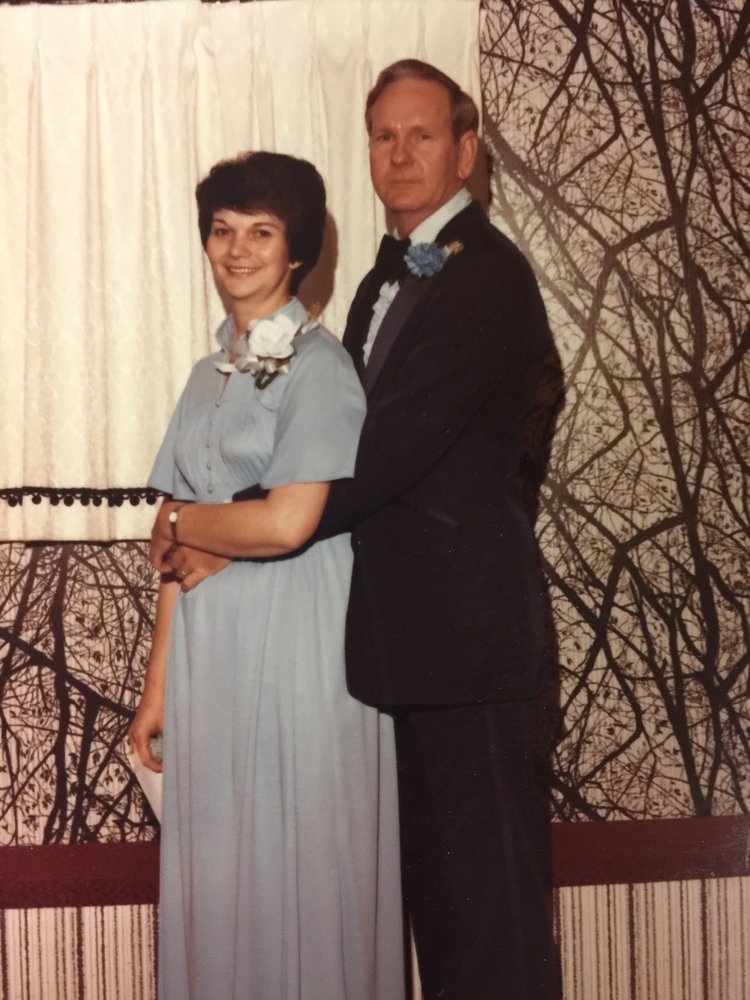 Funeral services for Mrs. Martha Ann Morgan, age 80, will be held at 2 PM Friday, October 4, 2019 in the Chapel of Golden Funeral Home with Rev. Jim Brent officiating. Interment will follow in Causey Cemetery.

Mrs. Morgan, a resident of Bastrop and a homemaker, passed away Tuesday October 1, 2019. Mrs. Morgan was a member of Bonita Road Assembly of God. She was a full time mother and grandmother and enjoyed working in her yard. Mrs. Morgan is preceded in death by her parents, John Jones and Effie Watlington Jones; husband, Derwin H. Morgan, Sr.; and siblings, Virgil Watlington, Horace Watlington, and Jewell Clement.

Share Your Memory of
Martha Ann
Upload Your Memory View All Memories
Be the first to upload a memory!