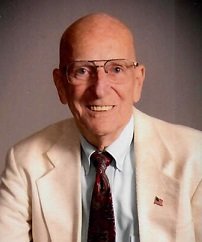 Mr. McMullan, a resident of Bastrop, LA, passed away October 30, 2019, at the age of eighty. He was a computer technician and a member of Bonita Road Baptist Church for over forty-five years, where he was active in the choir. Mr. McMullan loved the Lord and loved his family dearly. He was an avid gun collector and ham radio operator. He enjoyed building ham radios and computers. Mr. McMullan held his pilot’s license for many years and was the owner/operator of McMullan Air and Refrigeration. His accomplishments in life are too numerous to mention.

Share Your Memory of
William Lee "Willie"
Upload Your Memory View All Memories
Be the first to upload a memory!