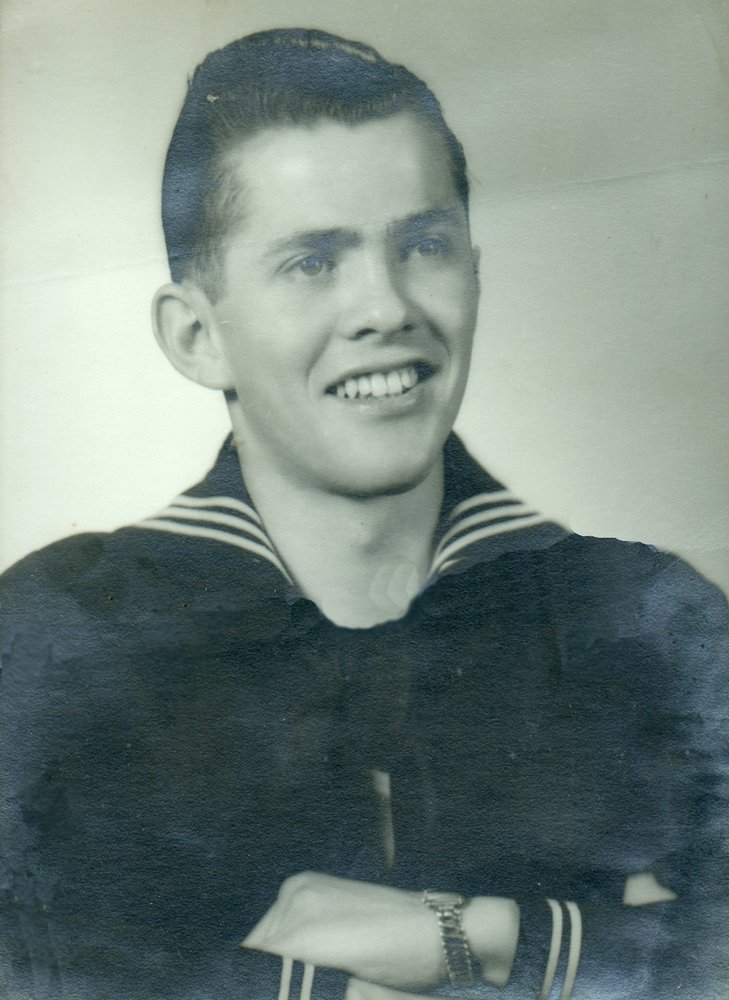 Funeral services for Mr. Ralph G. Knight, age 90, are scheduled for 2 PM Monday, December 2, 2019 at Golden Funeral Home with Pastor Ezra Cook and Pastor Harry Lilly officiating. Interment will follow in Memorial Park Cemetery under the direction of Golden Funeral Home. Visitation will be held from 1 PM until service time at Goldens.

Mr. Knight, a resident of Bastrop and member of First Assembly of God, passed away Thursday, November 28. Mr. Knight loved his Lord and his country. He served in the United States Navy during the Korean War in which his company was the first to arrive. He was also a great carpenter and a retired employee of Louisiana Power and Light.

He is preceded in death by his two sons, Gary Knight and John Knight; brothers, Fred Knight, Charles Knight and Bill Knight.

Share Your Memory of
Ralph G.
Upload Your Memory View All Memories
Be the first to upload a memory!