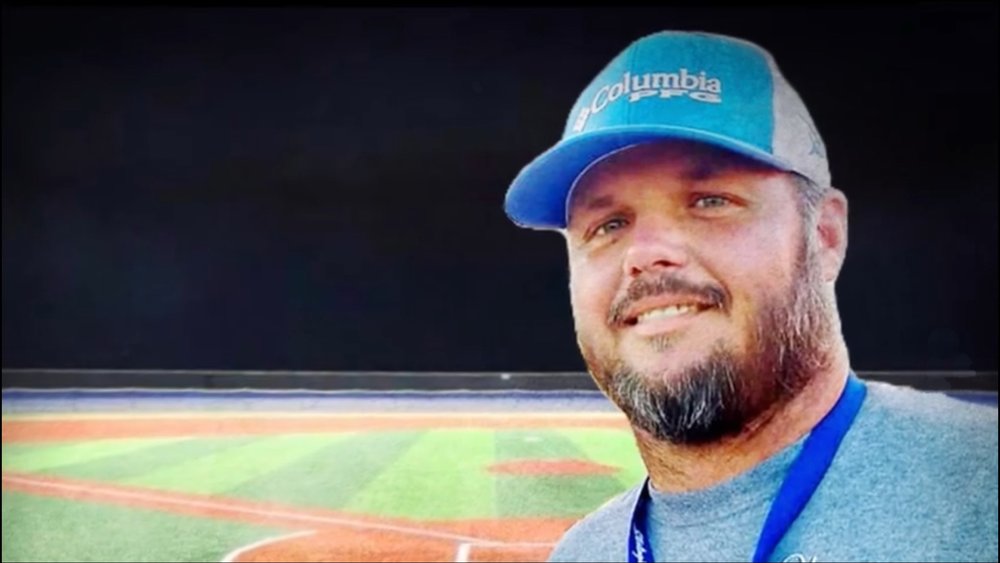 Mr. Morrison, a resident of Bastrop, LA, passed away Wednesday, May 8, 2019, at the age of 40. He was a member of Bonne Idee Assembly of Mer Rouge, LA, a retiree of the Bastrop Fire Department after serving twenty years and a Morehouse Parish Sheriff Office Reserve Deputy. Mr. Morrison loved his family dearly, especially his nieces and nephews. He was an avid outdoorsman enjoying hunting and fishing, and he devoted untold amounts of time to coaching the game of baseball. He taught not only the game of baseball, but he also taught them about life. Mr. Morrison was known for being such a caring person who was always worried about someone else. He founded the “Slim Strong” Tournament to raise money for the Cystic Fibrosis Foundation, as well as the Morehouse Cancer Society and the Northeast Cancer Society.

Memorial contributions may be made to the Cystic Fibrosis Foundation at 6931 Arlington Road, Suite 200, Bethesda, Maryland 20814 or the Morehouse Cancer Association at P.O. Box 906, Bastrop, LA 71221.

Share Your Memory of
Joshua Keith
Upload Your Memory View All Memories
Be the first to upload a memory!