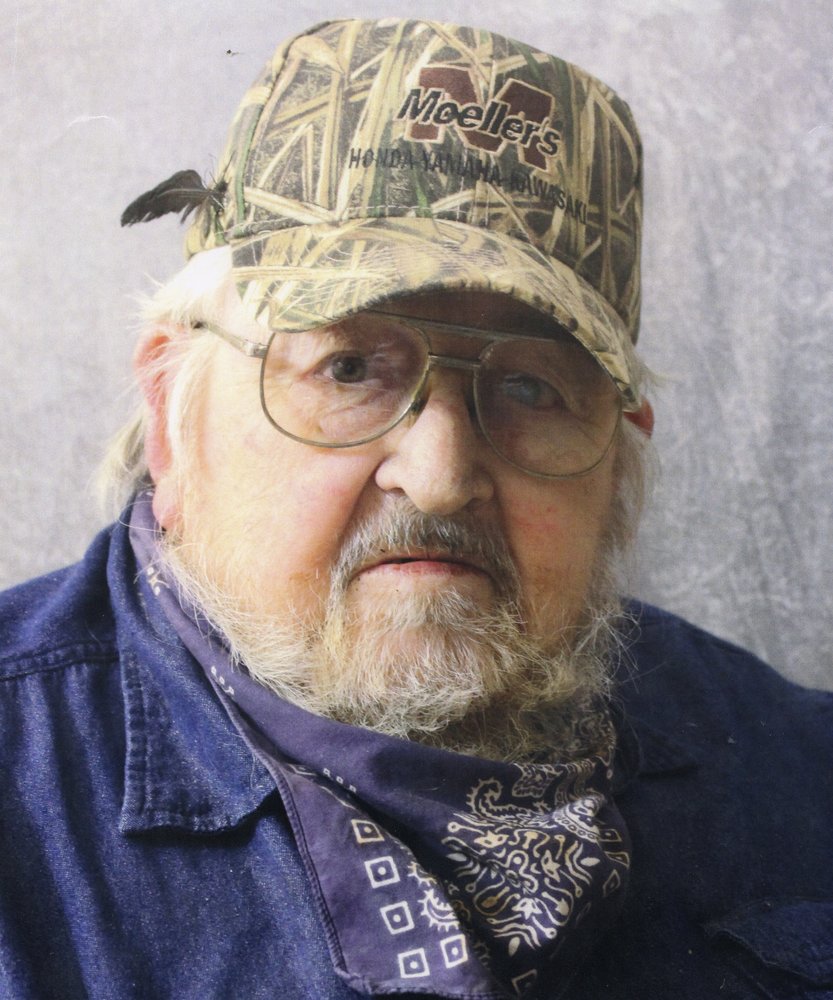 Obituary of Jerry A Armfield

Memorial funeral services for Mr. Jerry A. Armfield, age 74, are scheduled for 2 PM Friday, June 7, 2019 at Golden Funeral Home with Rev. Newton Smith officiating. Inurnment will be held in Carter Cemetery. Visitation will be held from 6 PM until 8 PM, Thursday, June 6 at Goldens.

Mr. Armfield, a Bastrop mechanic and truck driver, passed away Monday, June 3, 2019. He loved his grandchildren and loved spending time with them. He loved picking on his sister-in-laws, joking and carrying on with them as well as all of the other residents at the nursing home. He loved woodworking, wood carving, driving a semi truck and especially his Harleys. He was a member of the Morehouse CB Club for over ten years. Mr. Armfield just loved life in general and due to his inviting demeanor and personality he never met a stranger.

Mr Armfield is preceded in death by his parents, Dillard and Lois Armfield; daughter, Kelli Armfield; and brother-in-law, AJ Deer.

Share Your Memory of
Jerry A
Upload Your Memory View All Memories
Be the first to upload a memory!
Share A Memory
Plant a Tree