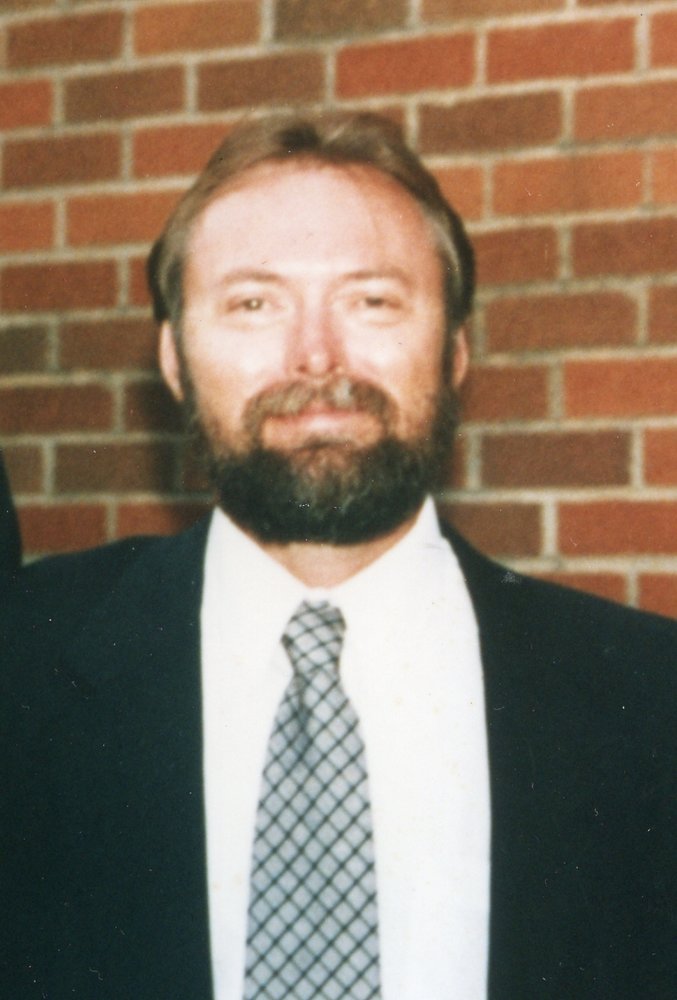 Mr. Richard was a resident of Mer Rouge, LA, and worked for Louisiana Gas/Atmos Company for over thirty years. He passed away from this life Tuesday, June 4, 2019, at the age of sixty-four.

He is preceded in death by his parents, Eugene and Lavern Richard.

Share Your Memory of
Ricky Joe
Upload Your Memory View All Memories
Be the first to upload a memory!