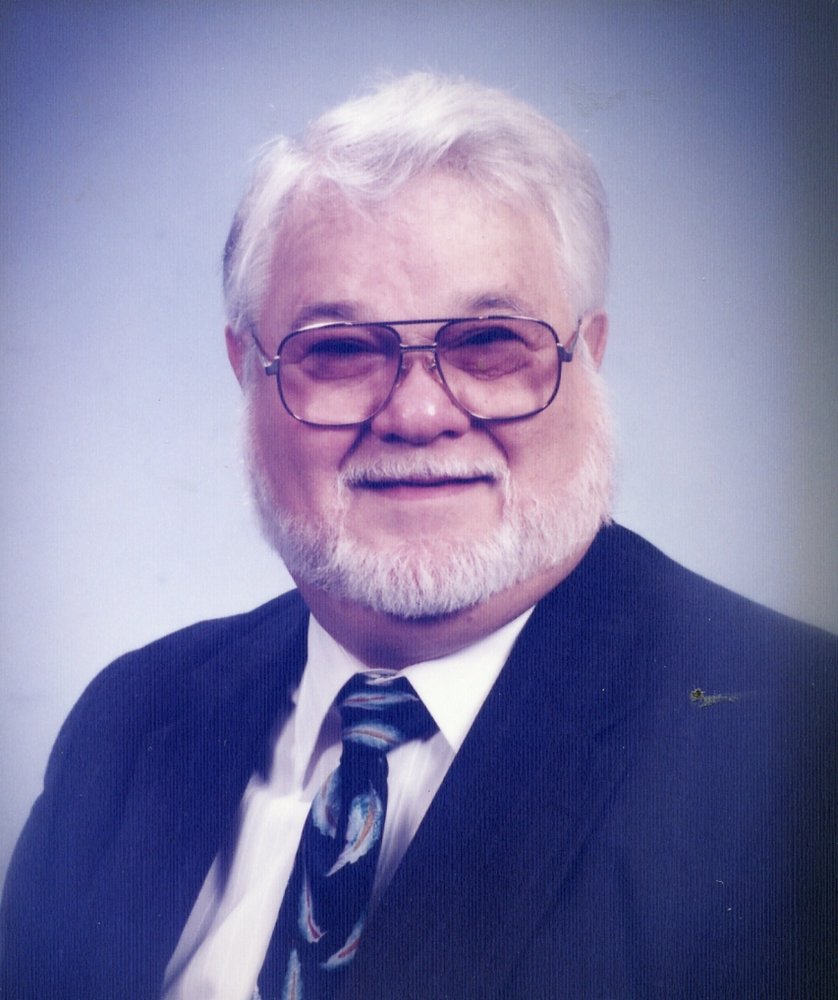 Obituary of Henry A. Hilton

Mr. Hilton, a resident of Fairbanks, LA, passed away Saturday, June 8, 2019, at the age of eighty-six. He was a member of First West Church of Fairbanks and he served his country in the United States Air Force.

He is preceded in death by his parents, Henry and Lessie Hilton and his sisters, Glyn McHenry and Kate Newman.

Share Your Memory of
Henry
Upload Your Memory View All Memories
Be the first to upload a memory!