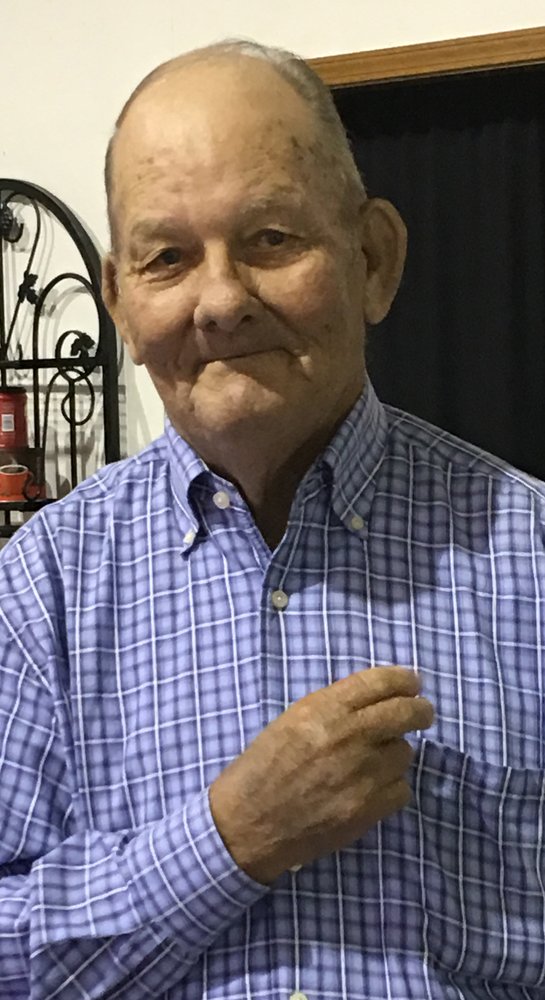 Family will receive friends Wednesday, June 12, 2019 from 3 PM until 7 PM at Victory Tabernacle.

Share Your Memory of
Robert
Upload Your Memory View All Memories
Be the first to upload a memory!