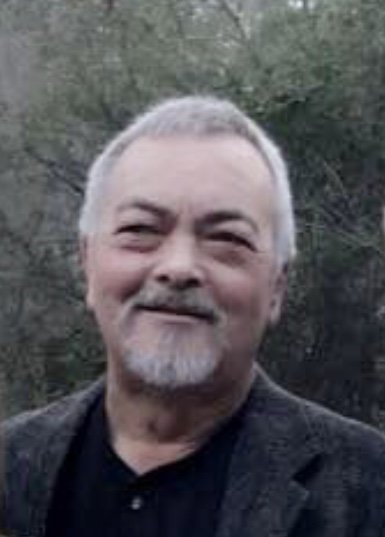 Funeral services for Mr. Donald Wayne Lucas, age sixty-five, are scheduled for 10 AM Monday, August 26, 2019 in the chapel of Golden Funeral Home with Bro. Bodie Spicer officiating. Interment will follow at 2 PM in Earnest Cemetery, Hampton, AR. Visitation will be held from 5 p.m. until 7 p.m. Sunday, August 25, at Golden Funeral Home.

Mr. Lucas, a retiree from Union Pacific Railroad, passed away Thursday, August 22, 2019. He loved hunting, his dogs, watching football, and especially spending time with his family and grandchildren.

Share Your Memory of
Donald Wayne
Upload Your Memory View All Memories
Be the first to upload a memory!